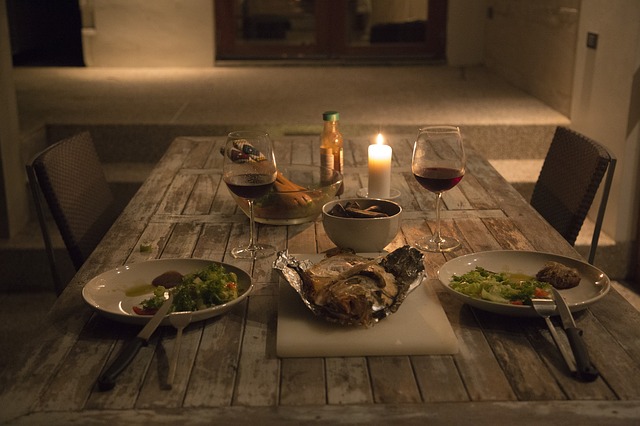 “No?!” He asks for the third time, incredulous. “I thought everyone liked salmon.”

“Plenty don’t.” I reply, and I’m already bored with the conversation. “Vegans hate it.” I say to cover my own discomfort, a weak attempt at humor. He’d ordered for me, misplaced chivalry, a dish I don’t like. But he couldn’t know that.

The restaurant is too quiet. Everyone speaks in hushed tones, no one has clinked a fork to a plate in satisfaction, the lights are dim. It’s meant to be romantic, but it’s dark. Not too dark that I can’t see how handsome he is. His wavy hair and square jaw would be obvious in any light.

“Maybe you haven’t had it cooked right.” Is he implying anything? That I’m uncultured, haven’t eaten in the right places? Or that he would cook it for me? His face wears no hint of a smile, no glimpse of mischief. From what I’ve seen it rarely does.

“I tried it at Emeril’s.” I offer. “I want to like it, I know it’s so good for me. It’s …” I trail off, unsure how to finish, equally unsure why I’m justifying my dislike of a simple food. “It’s the smell. And maybe the texture” I finally say. Only because he’s waiting to hear. Is he truly so interested in my historical relationship with salmon? Or is it that the momentary fluster turned me a few shades of red, most likely accenting the edge of my breasts as they quietly vie for attention in the v-neck shirt I wore. Probably that. Probably.

Already I’m tired. The mental load of preparing for a date, all of the intricacies of choosing the right outfit, fixing hair, changing from daytime makeup to nighttime makeup. I was tired before I got here. I was tired when I woke up this morning. Sure, he’s nice enough looking and has one of those chests that always seems to show through his shirt. The kind you want to run a lazy finger across, taking your time, just to see how it feels. The kind you just know isn’t too hairy. His hips are narrow and I’ve always been a sucker for a narrow hip. That same lazy finger could roam down, find crevices that raised the hair on his skin, made that perfect neck of his shudder with his breath. I’d been asleep for so long. Now that I was awake ….

But I’m tired. The kids had cried, naturally, when I handed them to my ex mother-in-law. They love her so. I love her so. But still, they cling to me whenever I leave, terrified I won’t return. My oldest is already showing signs of being too wise. She’s grown too much over the past twelve months, gone too stoic. I miss the wild little girl who farted on command and cackled even when the joke didn’t call for it. I miss the joy in those young eyes. These days they hold sorrow more often.

But when I leave the fear in them is real, and I feed it, if only to remember what it’s like to have a little girl. If only to steal that desperate hug and feel the grip of tiny fingers on my arms. Had they said goodbye to him? Had we let them say goodbye before he’d started to waste and wither? I couldn’t remember, but in those moments, when they are positive I’m leaving never to return, I’m certain we did not.

Still, he’s gone now. Replaced by ash. Replaced by hazy memory. In his place is a man physically out of my league. A man only here because he’s responding to the new body I crafted for myself at the gym, where for an hour I can pour the yearning and sorrow and fucking raw anger at being left alone into something else. Where I can empty the vessel inside of me as a pool of sweat. Where, unable to face how visceral my soul has become, I can increase awareness of my body. A body that no longer looks two-children and happily married soft, unless you look closely for scars. It’s hard now. All over.

I miss the old body. It might have been too round and a little dull, but it felt like mine. This one isn’t mine, I’m just using it. But at least it’s awake. It’s the only part of me that’s awake.

“But even well cooked, the smell hits me before I can even cleanse my palate. It’s just not for me.” I smile, hoping my visual cue will release us from this drone of conversation. It’s all so mundane. So painfully trite when really all I want is for his hands to explore all these new, hard edges I’ve found. I’m not going to love you! I want to scream. I barely even like you. I mean, I want to – I know you are kind and honest but ….

“You just haven’t had it cooked properly.” He says with a finality that, I think, reconciles this ridiculous notion inside of him. She’s hot, for a widow, but she doesn’t like salmon. Can I even take her around my friends? What could we possibly have in common if not salmon. I nod, change the conversation, we talk local sports and right ourselves.

Later that evening he does his job. He’s surprisingly tender. He takes his time to kiss me, to meet my eyes, to offer smiles. As if he actually likes me. As if that’s what I want. I try to take it where I prefer, to the hard edges of physical pleasure where everything is rushed and slightly rough and throw me on the bed and just forget that I forgot to clean in case you came over and you tripped on my son’s lego dinosaur, which I will have to rebuild before he comes home in the morning to prevent a meltdown.

I use my fingers as claws, trying to leave marks. I throw my head back and offer encouragement, mimicking sounds I’ve heard on tv but never actually felt the need to make on my own. I thrust harder, move the pace faster. He softens my hands, curls his fingers in mine, caresses my cheek.

Caresses me as if I’m soft again. As if all the parts inside of me aren’t sharp and edgy now. As if I was someone’s mother. Someone’s wife. Caresses me as a lover.

He doesn’t stay the night, but he’s there longer than I expected or wanted. He smiles when he leaves me, and the look of it surprises me. It’s the smile of someone who has opened a box and found treasure inside. I try to smile back, it feels unnatural and hurts my face.

“I am going to call you tomorrow.” And for some reason I believe him. Do I want him to? Maybe. He’s not terrible. And yet …

“It’s because I prefer tuna.” I say. “Tuna has a more mild flavor, a less pervasive aroma. And I prefer its color.” He just nods, turns those slender hips to get into his car. They weren’t a disappointment. He smiles again as he drives away, and the secret in that smile sparks something inside of me. My body, tired, is ready to go back to sleep. But some part of my stomach rumbles, as if craving a food it hasn’t tasted for an eternity.

He’s not terrible. But he’s not him. The him, who suffered then died and left me to eat boring foods in quiet restaurants without him. I feel my breath shake, the tightness at my throat familiar. I barely make it to the bathroom before anything left inside of me empties out. 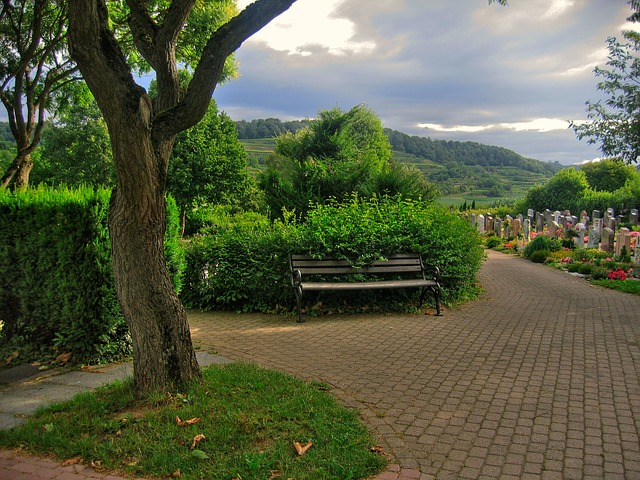 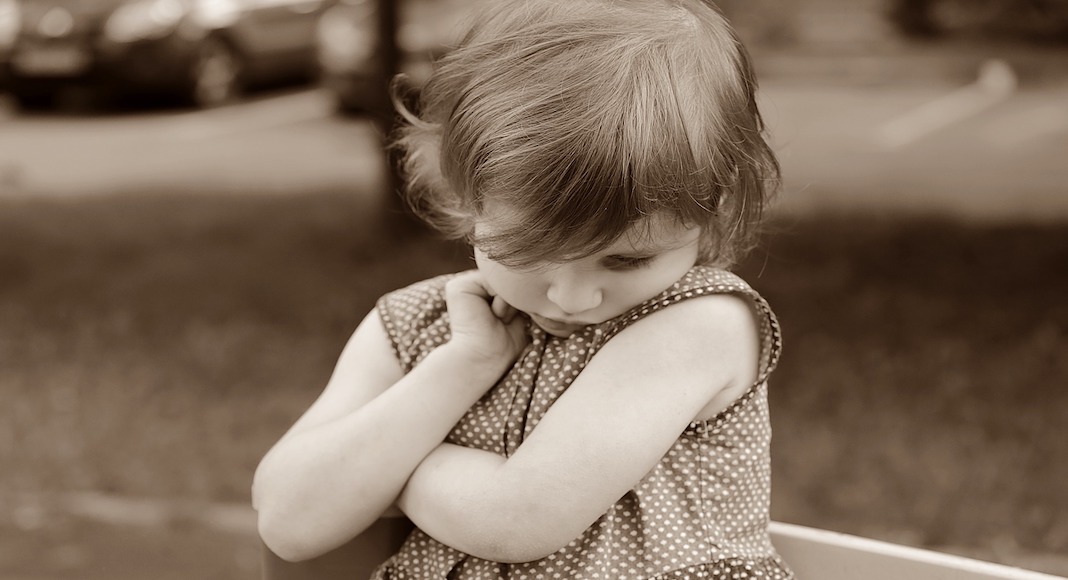 A Note for my Shy Daughter, From your Outgoing Momma 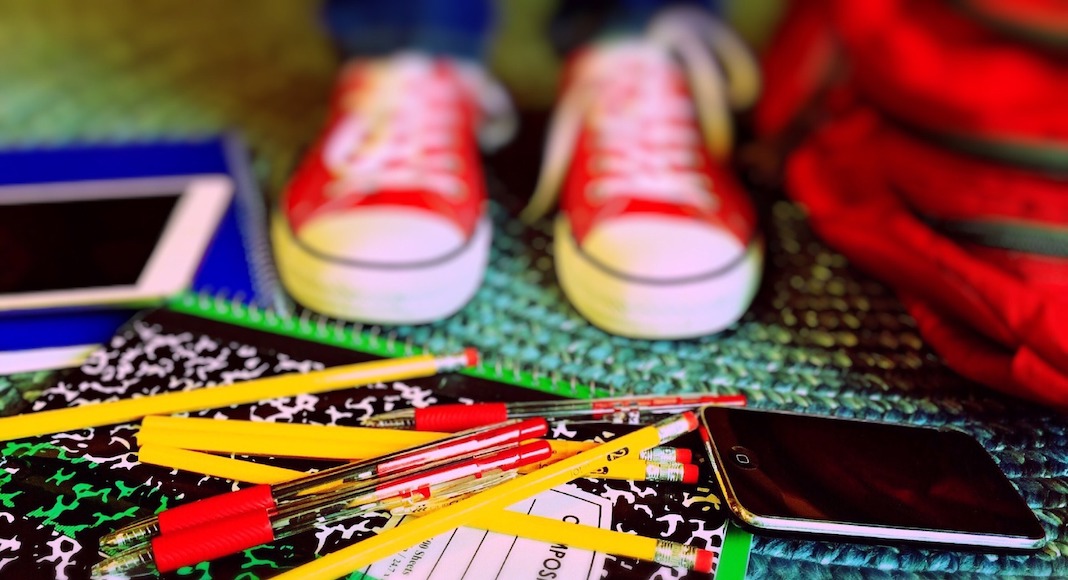 The Five P’s for Managing Back to School Anxiety