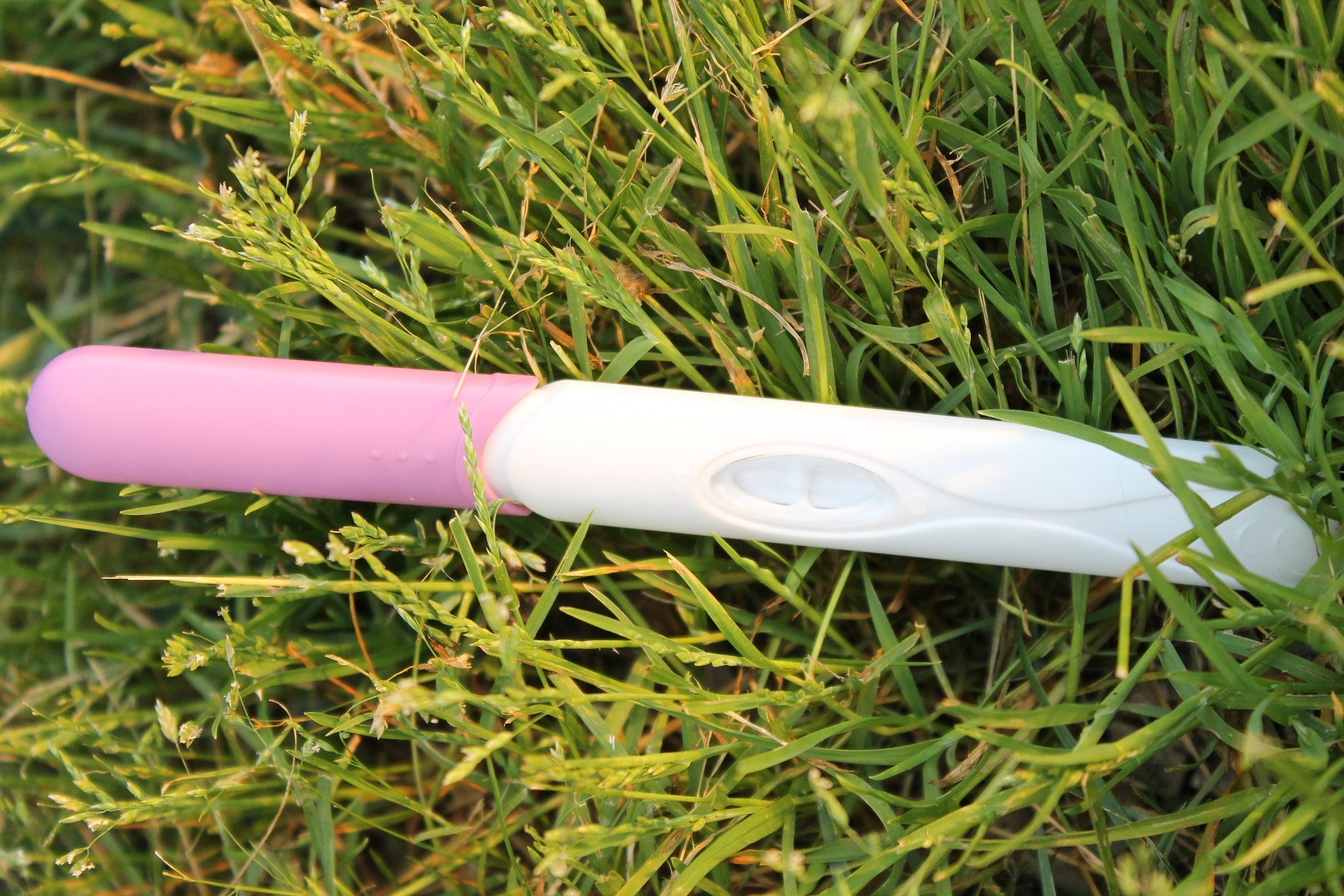 She woke long before her alarm went off, much to her chagrin. Her mind already at a whirlwind, her eyes never left the ticking clock. Each minute brought her closer to a moment she knew would change her, one way or the other, and do so permanently. A hint of daylight edged its way underneath her curtains. Her bladder pressed for her attention. A family of birds sang their early greeting in a nearby tree. Morning was inescapable.

Her fingers gripped the edge of a thick, pink comforter, pulling it up to her neck and surrounding her with cotton and warmth. At the movement, Mopsy raised his sleek black head and narrowed his green eyes to disgruntled slits before calmly licking one paw and settling to a new position. Finally, and with reluctance, she made her way to the adjoining bathroom, squinting as the harsh fluorescent forced her into reality.

The package sat innocently on the counter where she’d placed it the night before, open and ready for use. Stalling for time, she read and re-read the instructions. With a sigh, her emerald eyes found her reflection, hastily pushing curly hair the color of golden wheat behind one ear.

“Let’s do this.” her reflection told her. With the steely look of an underlying determination that defined her, she squared her shoulders, plastered a smile on her face, and carried the package to the toilet.

Minutes later, eyes squinted shut, the ding of a timer sounded in her ear. Her heart pounded in her chest, her pulse quickened, her breath shortened. Unease coiled in her stomach, swirled and fought its way to the surface. Several swallows finally soothed her dry throat as, with a slight nod, she opened her eyes and looked at the object on her counter. 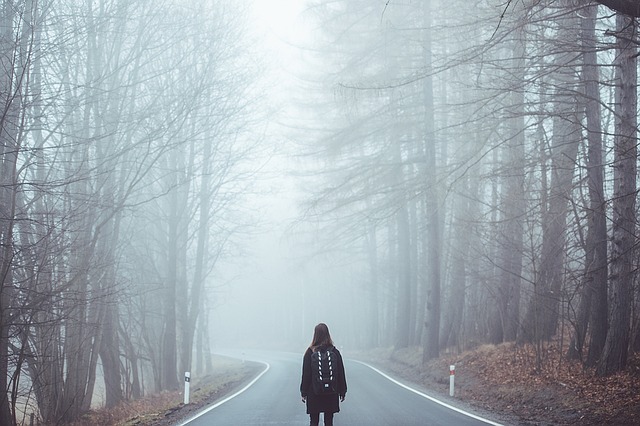 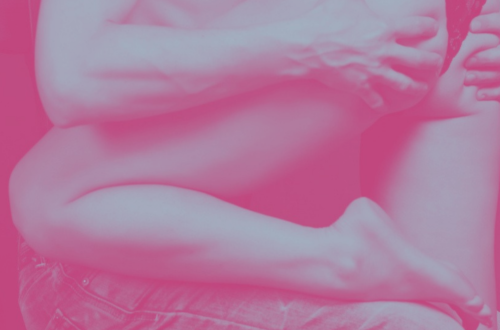