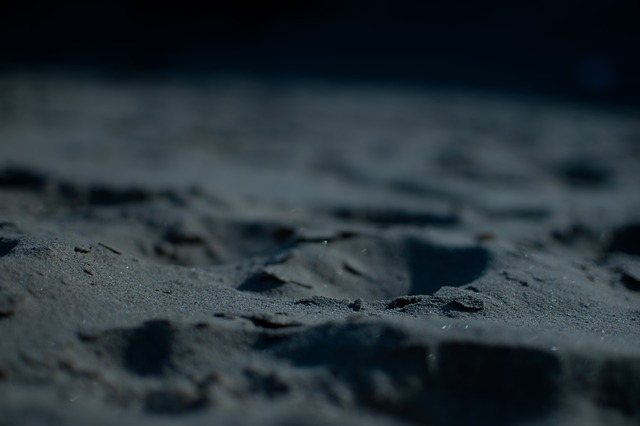 Image by Pexels from Pixabay

She let the tide bury her feet, then she held still as the salty water washed them clean. The process repeated a dozen times or more; her dry, red eyes focused on her toes as they disappeared and reappeared. She ignored the ache in her right hip, barely noticing it dissipate as the sand beneath her formed a seat. The burn across her neck and shoulders began as a small itch before flaring and setting her skin on fire. She’d stumbled to the shore at dawn, crusts of blood dark brown on her inner thigh. Now, as the sun disappeared beyond the horizon, her legs were washed clean.

If only I could be cleansed so easily.

Summer was fading. Last week, the crowds were so heavy she had to fight for a spot to place her towel. Last week she happily sunk into the sand, hand resting on her barely protruding bump, dreaming of the face she longed to meet. Today, only a few lingering families remained. They kept a respectable distance, cautioning their children as they danced at the water’s edge. The wails of a little one needing milk sent jabs of loss into her womb, now empty.

If only I could supply that milk.

One by one, the families packed their buckets and shovels and collected seashells. One by one, they made their way to the pier to rinse the stubborn remnants of their day on the beach from their bodies. From the corner of her eye she caught a young girl watching her, took in the wild mass of salt laden curls. The girl smiled and waved hello. She didn’t have the strength to return the smile. Soon the girl and her family relinquished their hold on vacation, gathering their belongings and returning to the real world beyond the ocean.

If only I could wash that hair.

Light gave way to dark, the tide began to shift, sending the sand and small crabs closer to her knees. They scurried back into safety as the water retreated. She sat up, surprised to find herself alone, the skin across her back protesting as it stretched. With reluctance she stood to find her own way to the pier, to face her own real world.

If only I could stay here forever.

The sound traveled toward her. She stopped, positive the waves hitting sand were playing tricks. Cocking her ear toward the sky, she listened. Waves danced. Birds called.

Scanning the marsh, she strained to find the source. Hope and anxiety warred within her as each wave approaching masked the sound, each wave receding amplifying. With horror she looked to her feet, felt the sand tremble as the baby screamed in pain. Without hesitation she dropped to her knees and began to dig. As she removed chunks of sand and broken shells, the cries grew louder.

If only I could save what is buried down there.

Her fingers tore open, mingling blood with water. Her hands trembled, wishing for a tool to aid the effort. The quicker she moved, the louder the baby protested. She had to get to it before it ran out of air. She dug until the hole surrounded her. She dug until her body was underneath the surface of the sand.

The skin on her clawed fingers thinned, exposing every nerve ending. Each touch brought fresh agony. Shells claimed chunks of her forearms. The surf rumbled as if demanding she dig deeper. The baby’s voice shuddered and choked. She moved faster, certain she was close.

If only I could reach the core of the earth.

As the sun brought a fresh day, the crying ceased. She blinked, understanding dawning. There was no child. She stood with fingers worn and bone exposed. Silence surrounded her. Sweat, tears, and salt covered her face and scalp. Even on her feet she would have to jump to reach the top of the hole she’d dug. Fatigue held her in place; exhaustion overwhelmed.

If only I could reach for the sun.

Her legs trembling, body heavy, she extended her arm to the surface. A wave carried the shore to her, sand collapsing the hole and covering her to the waist. She wiggled from side to side, the compacted grains compressing her in place. Her breath grew shallow.

If only I could let the darkness and weight bury me forever.

Reaching once more, light played on her raw fingertips. She sighed. Then fought her way out of the hole. 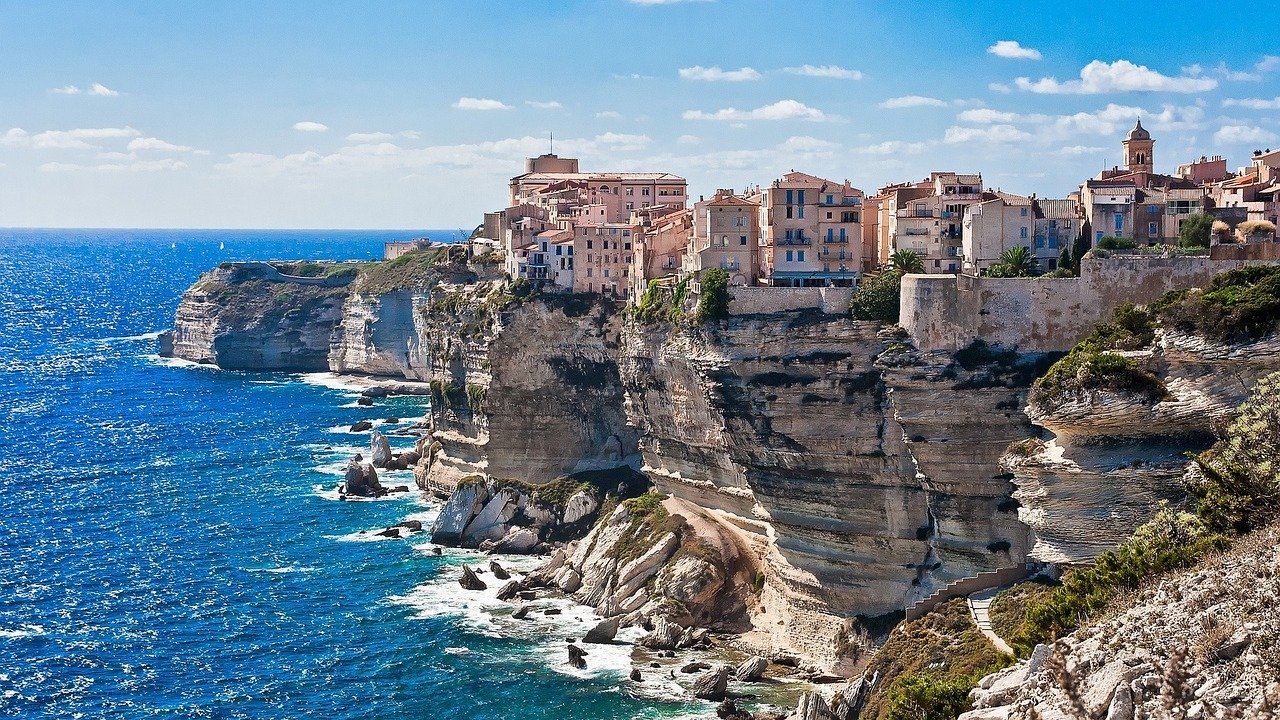 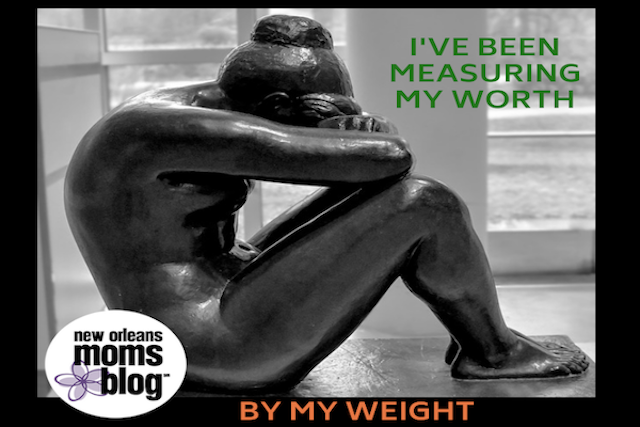 I’ve Been Measuring My Worth by My Weight 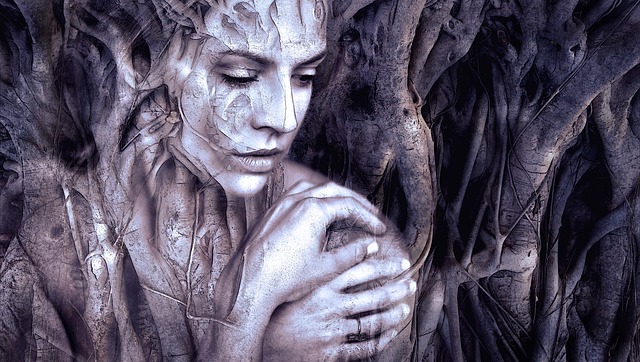 His Love of Nature