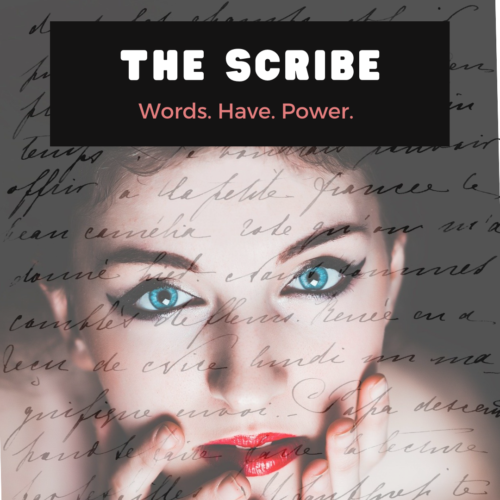 June wants nothing more than a big promotion and a corner office, but her destiny forces her into the heart of a battle for the throne in a land of shadows… and into the crosshairs of a ruthless king who will destroy his world and ours to keep his stolen power.

June’s content life is tidy and perfect. Her boss is grooming her for the promotion she’s always wanted. Her carefree brother Davis’ art studio is thriving, and she’s considering serious commitment with her girlfriend Ashlynn.

But at night, a dark shadow whispers for her to tell his story, and the call to write is overwhelming.

When Kida, a guardian from another land, comes forward to protect her, June must choose between the comfortable path she’s on or the dangerous call of her higher purpose. June’s words define a world where battles are violent, and only she can decide who wins the war.

But wars have casualties, and as her family’s connection to Kida deepens, finishing the story may become impossible. And tragic.

Sign Up to my Newsletter and get an exclusive short story!

The Cockroach that Saved Our Marriage

Things were going from bad to worse until that thing crawled into our bed.